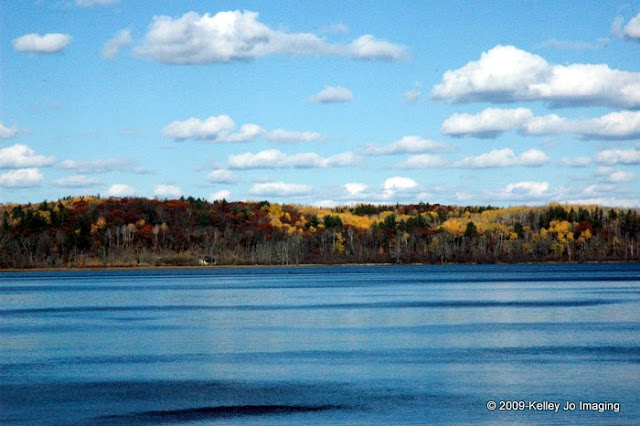 “So what are you waiting for // what do you have to lose // your insecurities try to alter you // You know you were made for more // so don’t be afraid to move // your faith is all it takes and you can walk on the water too.” ~Britt Nicole Walk on the Water 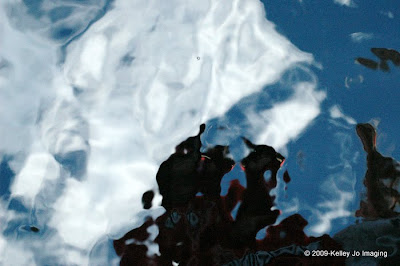 I want to walk on the water. I mean how awesome would it be to actually walk on the lake? I was thinking about this the other day, and it hit me how we can walk on water. Not in the literal sense [although I do believe that could happen!] but in other virtual sense, such as walking above the storm, walking over the problems of this life, things that drown others, that pull them down. 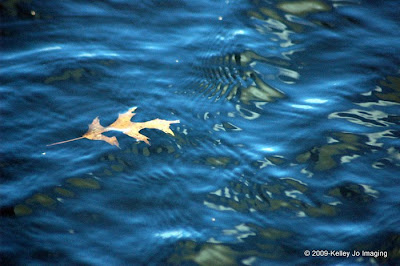 “Immediately Jesus made His disciples get into the boat and go before Him to the other side, while He sent the multitudes away. And when He had sent the multitudes away, He went up on the mountain by Himself to pray. Now when evening came, He was alone there. But the boat was now in the middle of the sea, tossed by the waves, for the wind was contrary.”
“Now in the fourth watch of the night Jesus went to them, walking on the sea. And when the disciples saw Him walking on the sea, they were troubled, saying, ‘It is a ghost!’ And they cried out for fear. But immediately Jesus spoke to them, saying ‘Be of good cheer! It is I; do not be afraid.’ “
And Peter answered Him and said, ‘Lord, if that is You, command me to come to You on the water.’ So He said, ‘Come’. And when Peter had come down out of the boat, he walked on the water to go to Jesus. But when he saw that the wind was boisterous, he was afraid; and beginning to sink he cried out, saying, ‘Lord, save me!’ And immediately Jesus stretched out His hand and caught him, and said to him, ‘O you of little faith, why did you doubt?’ And when they got into the boat the wind ceased.” [Matthew 14: 22-33] 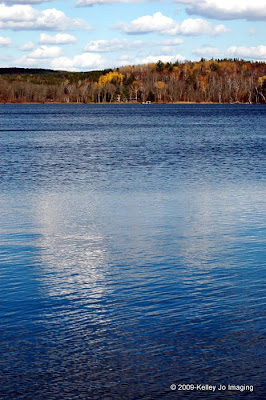 Why was Peter the only one that walked on the sea to Jesus? For one, he was an overcomer. He was already learning to walk above the things of this world, walk above the apparent storms by concentrating on the Lord. [you may want to read an earlier post about overcoming, Offensive Wrestling ] But another fact was that Peter was able to hear from, and recognize the Lord and His voice. While the others thought that Jesus was a ghost, Peter said, “Lord, if that is you……” 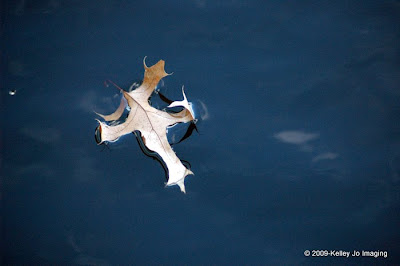 In Matthew 16, Jesus asks the disciples who the people say He was and then He askes,
“But what about you? Who do you say I am?” And Simon Peter answered, “You are the Christ, the Son of the Living God.” Jesus replied, “Blessed are you, Simon of Jonah, for this was not revealed to you by man, but by My Father in heaven. And I tell you that you are Peter, and on this rock I will build my church, and the gates of Hades will not prevail against it.” [Matthew 16:15-18]
Peter heard from the Lord. And on this rock, this man that God revealed things to, on this rock He will build His church. And the gates of Hell will not prevail against it. If we can hear from the Lord, we will begin to be able to walk on the water, and nothing will prevail against us. 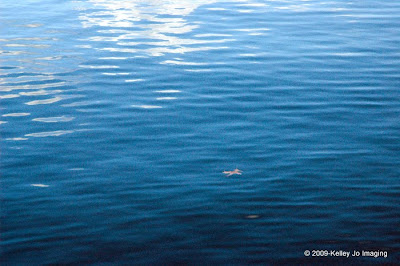