Sometimes I wonder why we do all the things we do.

Like why we have people stand up in front of the church, all dressed up for half an hour at our wedding.

Or we we *all* get dressed up for a wedding.

And why do we make such a big deal over a wedding when it’s really the marriage that counts.

And why our culture still makes such a huge deal over the wedding day, when in reality it means absolutely nothing.

Part of it makes me want to go get married on the beach in South Padre ;) just because it’s not tradition. But then, my wedding counts for something to me, because my marriage would mean a lot to me. I want my wedding to be made up of things that really mean something to me.

I guess I’m just a rebel against tradition, because for the most part it seems so pointless.

Ok, so our wedding [if we have one] is one day of our life. But really, so much of our life is governed by this little thing called tradition.

It makes me want to question the “why” of all the things I do. Is it just because it’s the accepted thing to do, or does it really mean something to me? I’m really against doing something that doesn’t have any value for me, just because it looks good, or it’s the “right” thing to do, but in reality I do it more than think I do. When I pray a certain way, when I worship a certain way, when I listen to certain music [or don’t listen to certain music] much of it is “just the way things are done”.

What if our *whole* life was completely free of tradition. It was as if you didn’t know the way to do anything, and you were free to do everything *exactly* the way the Lord was telling you.

So……. all that to say, I guess I’m a rebel against tradition and my wedding [or any other big party that I throw] is going to be the coolest un-traditional party, /just/ the way I like it ;)

Just kidding! I didn’t write all that just to make the point that weddings should be cool [In reality this post isn’t even about weddings] I just thought it was a good ending, since I didn’t really have one, because this was just some stuff floating around in my head while I was editing [what else?] wedding pictures. :-)

Thanks for making it this far… if you’re still reading all these thoughts you get to see a picture :) lol 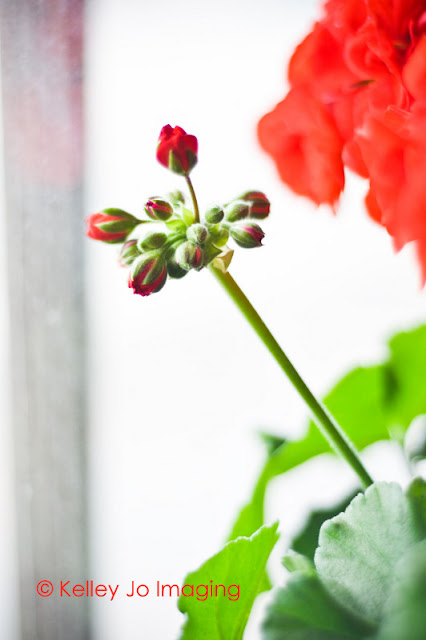 Posted in my thoughts, personal, photos
Scroll To Top