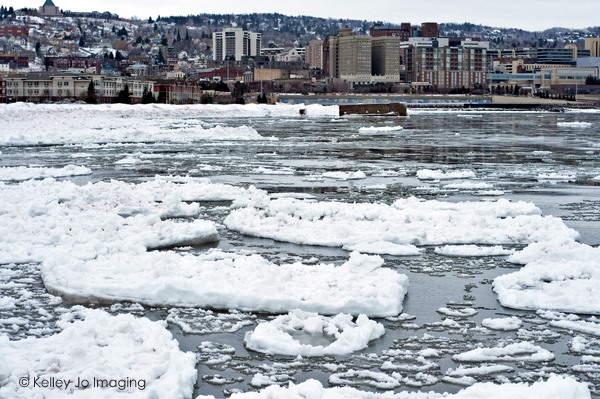 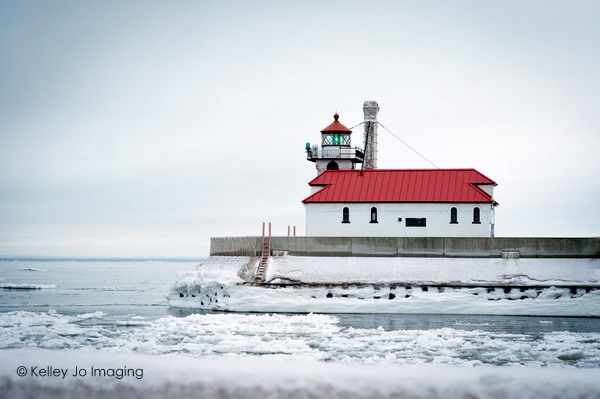 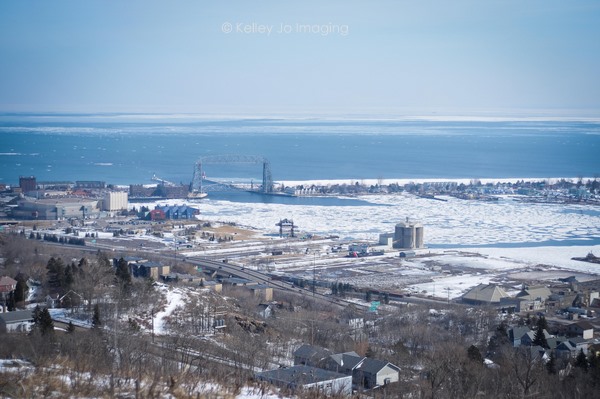 There’s something about Lake Superior that draws me, much like the ocean. It makes me imagine stories of ships and sailors, of ship wrecks and people living along the lake. It makes me stand and think of the God that created it, and how huge He really is.
Visiting during the warmer weather we watch ships coming and going; some large Great Lakes ships, some smaller ones for the ocean. Some are leaving full of iron ore, low in the water, others are coming in empty, riding high.
This weekend I visited the lake with friends, and at this time things are covered in ice. The ice chunks had blown up against the mountain of ice along the shore, created by the breaking waves all winter. Large blocks floated and rolled with the waves, while the smaller ones piled up on each other. The wind was blowing the breaking ice out of the harbor and through the canal. The walls of the lighthouse on the pier were covered with strange designs of ice and the stairs were lost under the ice.  Sheets of it covered the walls of the canal.
During the night the wind blew the ice slabs out and all that was left was the mountain created by the waves. Far out you could vaguely see them on the horizon, along with a thin film of ice that had formed in places. Instead of big rolling waves, like the day before, the water was choppy.
Even though it’s much, much smaller than the ocean, you can’t tell when you’re standing at the shore. It makes you feel small, and insignificant, and makes you think wild thoughts.  Nothing controls the lake, except for the shoreline. And occasionally that’s not enough to governor it.
It’s wild, but at the same time soothing. It’s both predictable, with the waves coming in one after another, and unpredictable, like when it storms. It’s always cold, the temperature changes just 3 degrees over the season, and I think that adds the wild feeling. I sit in awe of the wild and awesome side of the God I serve. 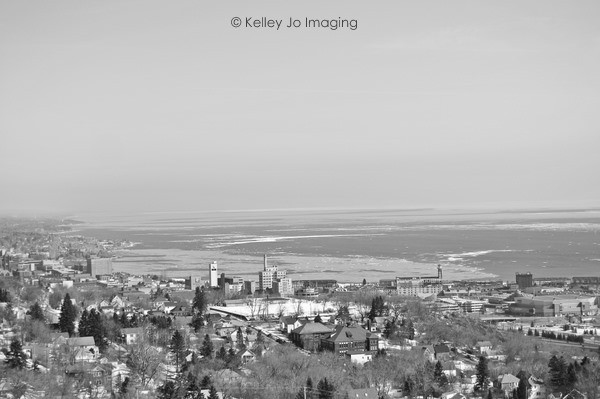 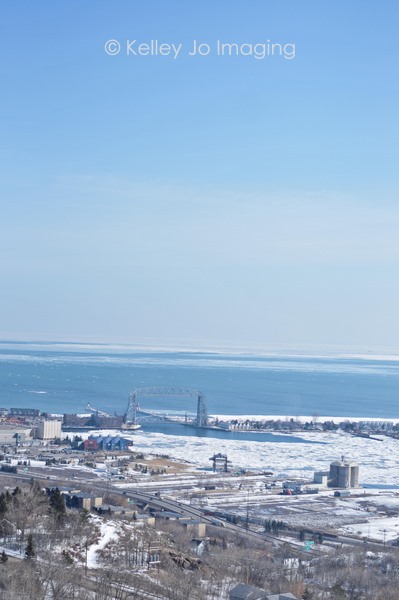 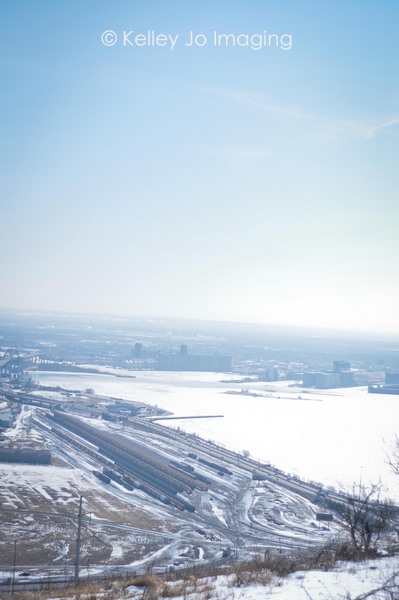 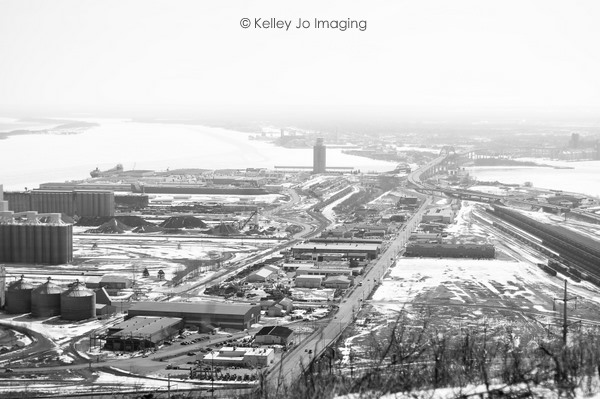