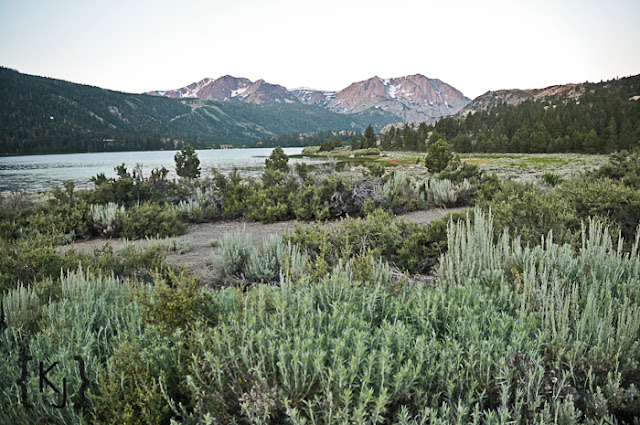 The girl waited impatiently to leave the plane. She stood in the isle with her backpack slung across one shoulder and her suitcase at her feet. She pulled at the neck of her Twins sweatshirt and shifted. Thoughts flashed through her brain, ‘was this really a good idea?’ she second guessed herself.
Eventually the line started moving and everything went from the quiet calm on the plane to busy people rushing here and there, the sound of roller bags on the linoleum, here and there a different language. The girl briefly wished she wasn’t wearing a sweatshirt and tennis shoes in the California airport, but the thought was interrupted by the sound of her name.
“You’re here!” Hugs, parking lots and cars followed, then two years’ worth of catching up. It didn’t take long to skip the small stuff and jump right into what God had been doing in their lives, but still the quiet doubts lingered.
The next day the two found themselves in San Diego, looking for a gelato shop in the midst of all the crazy ComicCon goers. After enjoying cappuccino flavored gelato they ventured up the outside staircase to find the bathrooms. Laughing and talking as the followed the sign the pushed open the door and stopped when they realized it was a single bathroom.
“Ummm, go for it,” one of them said, and the other walked back to the main room to awkwardly read the bulletin board. Before she could get to the board however, one of the men sitting at a table looked up from his computer with a laugh and remarked, “Not that good of friends, huh?”
“Ha… yeahhh not that good,” she managed, and the man went back to his work.
The girls had a good laugh about it on the two hour drive back, “What an awkward comment!
Nine days, a wedding, four days of camping in a small tent, tramping all over Yosemite with their bibles, a day of rock climbing, being mistaken for sisters (and mother/daughter), meeting crazy people, brushing their teeth in the street, 24 hours in the car and hoards of adventures later, they were sitting at a picnic table in the dark, somewhere in the mountains, talking.
One of them remarked on how they both had such similar taste, “I mean we never have to argue about what kind of music to listen to, we get the same kind of coffee where ever we go, we like the same kinds of food, and the same kinds of activities. It’s kind of a good thing…”
“I know! It’s a really good thing… Otherwise I don’t know how the ten days would have gone. To be completely honest I was kind of wondering how good idea this was,” said the CA girl. “I was thinking, ‘I liked her at Photoj and all, but that was two years ago..”
“Since we’re being honest… I had the same thoughts!” admitted the one who came to visit, “What if we didn’t have any of the same tastes!? What if we didn’t get along very well and had to spend all that time together?!?”  The two laughed about how unfounded their fears had turned out to be, and tried to ignore the fact that they wouldn’t be together in another day.
The next night was her last night in Cali. She cuddled up on the floor while her friend crawled into bed. “What are you doing down there?!? Get up here and bring your pillow!”
She laughed, “I guess maybe, by now, we are ‘that good of friends’.”
Posted in california, creative writing, friends, red ink, short story
Scroll To Top