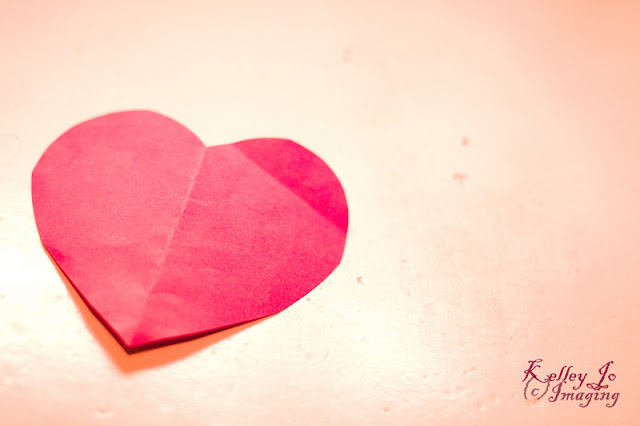 So. Who’s *your* Valentine?????
Your hubby?? Your boyfriend/girlfriend??? Jesus??? =)
Ok. So how about “Crabby Grandma and her Grandbabies”? uhhhhhh.
nope.
uh uh. not at all.
Today at church Mr. Zahm was talking about the heavy burden Paul had for the Children of the Lord, but also for the furtherance of the gospel. How Paul goes through the list of physical trials that he has endured, but then says that his burden of the gospel is even heavier. That he would give up everything for the good of the gospel. 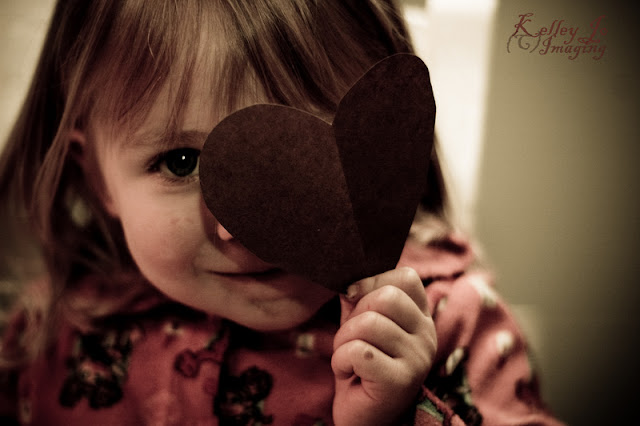 It pretty much hit me over the head then, that that’s what love means: having a heavy burden for the world, and the creation of God, that they might hear the gospel that saves; the story of Love. So much so that we cant keep it to ourselves. And it doesn’t mean just for out fellow believers, or our fellow believers, or our family, or our friends.
It means Grandma and her Grandbabies. ooofta.
It means passing that love on, because it’s such a burden to keep it that we can’t! I’ve been feeling God’s overwhelming love toward me, but I’m asking Him to give me an overwhelming burden that I can’t keep to my self. But that kind of brings me to another point…. where love isn’t a feeling but a choice. =) [later!] 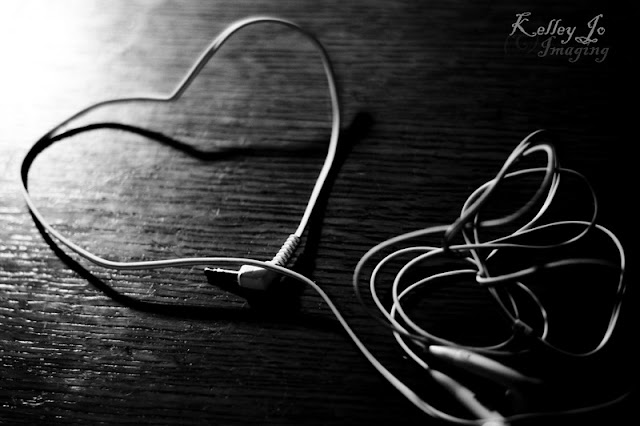 “The LOVE of God // how rich and pure // how measureless and strong.// It shall forevermore endure // the saints’ and angels’ song.”
“Could we with ink the ocean fill // and were the skies of parchment made // were every stalk on earth a quill // and every man a scribe by trade; to write the LOVE of God above // would drain the ocean dry // nor could the scroll contain the whole // though stretched from sky to sky.”
~The Love of God, Fredrick M. Lehman, 1917
Posted in he loves me, hearts, love notes, song lyrics, valetines day
Scroll To Top