I shot my first girls basketball game in a while. I covered wrestling last year, and did a few boys games, but not many girls, so it was different being there again. This year I’m doing the photos for all the winters sports that the paper covers, and only writing for wrestling [I have to say, it’s a lot more fun to be at an event that you don’t have to worry about remember the game to write about later] 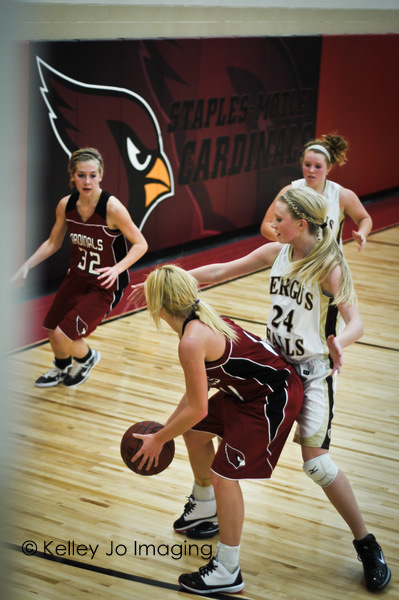 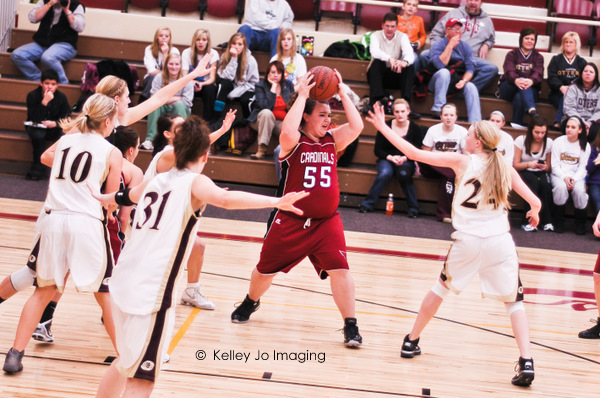 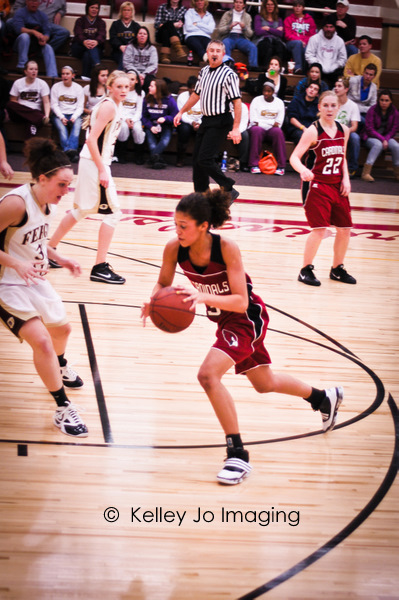 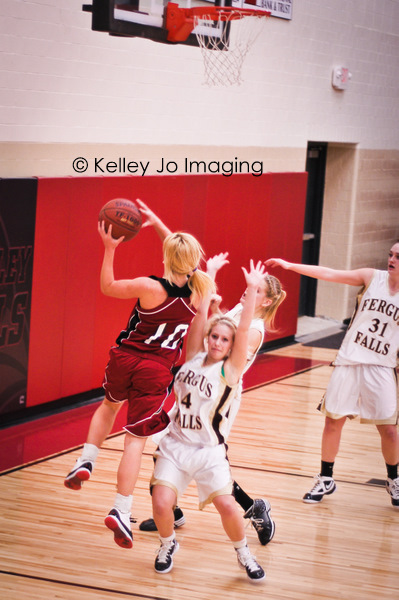 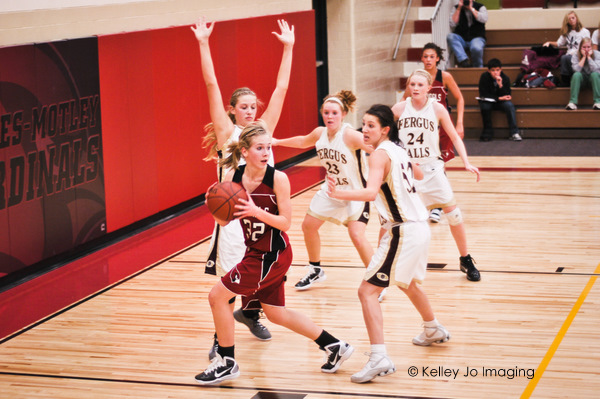 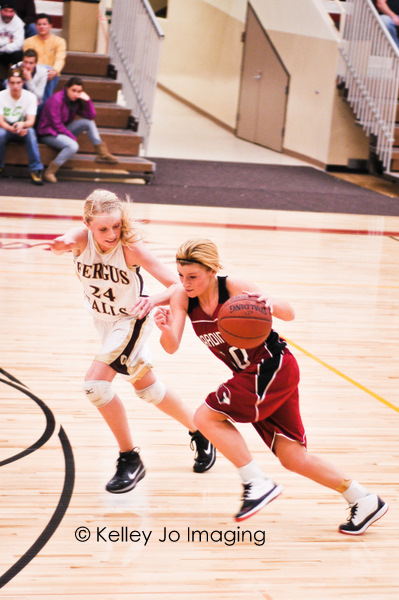 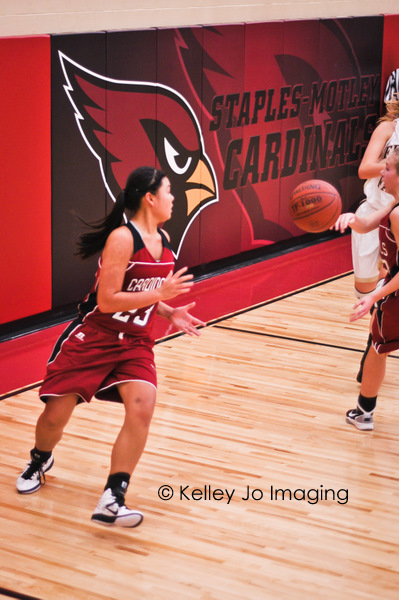 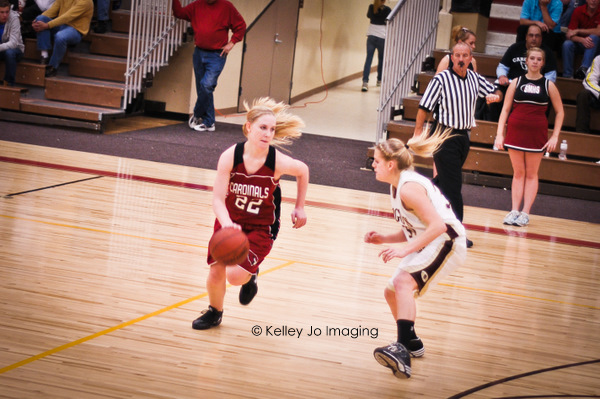 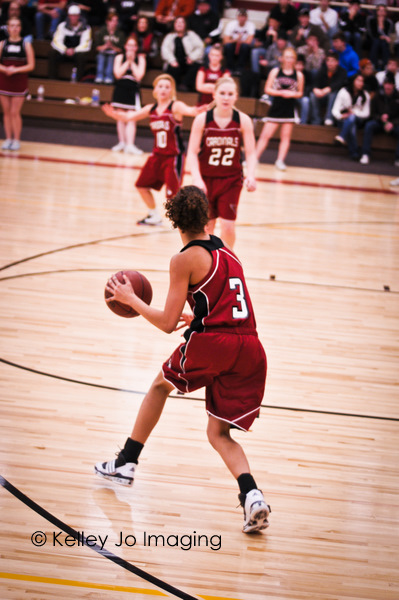 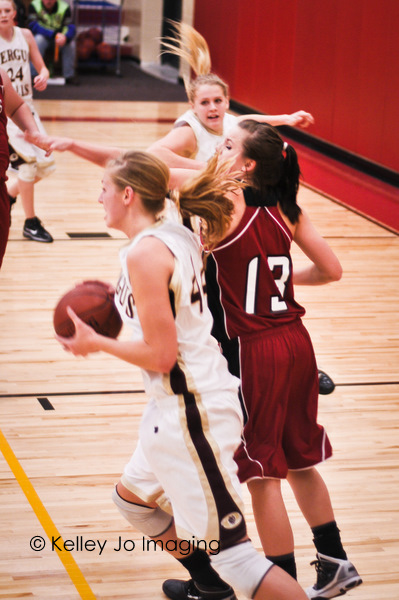 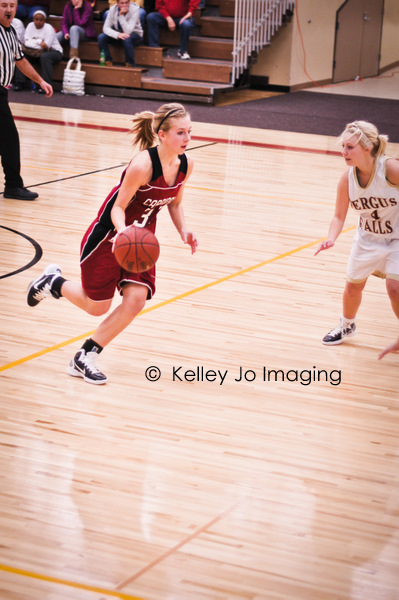 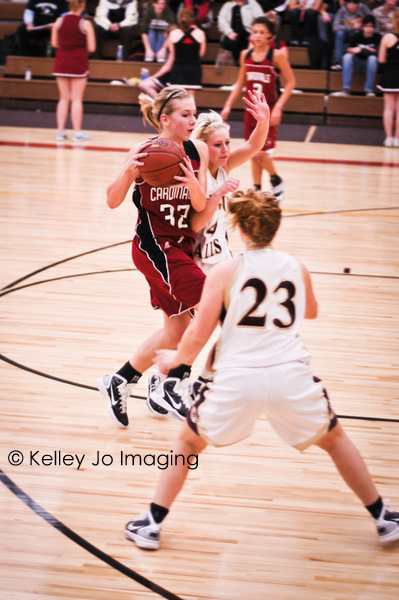 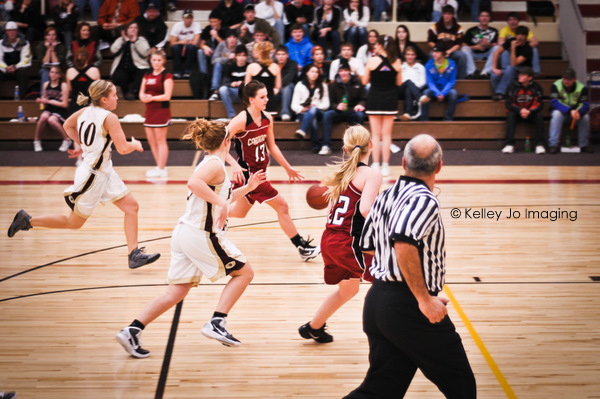 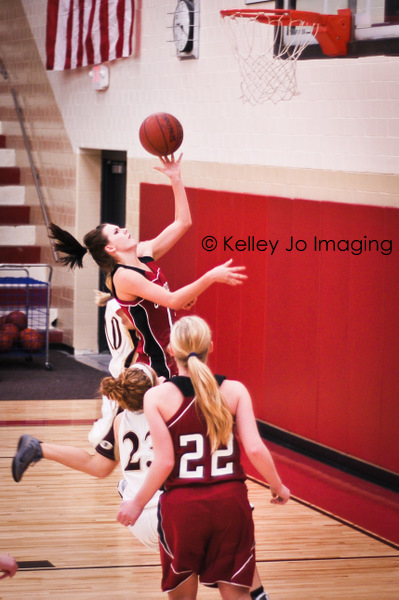 So I’ve decided that I need a little more excitement at these games, so I’m going to do what I did for a baseball game earlier this year. I’m going to start shooting stories, instead of paper shots. =) I like those, there’s always lots of different stories at sporting events…. so look for some on the blog coming up. Boys basketball this week… wrestling next week….

Posted in girls basketball, My Work, sports
Scroll To Top