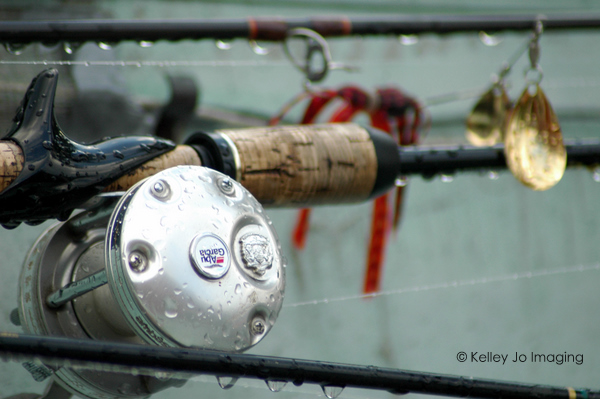 “And Jesus, walking by the sea of Galilee, saw two brothers, Simon called Peter, and Andrew his brother, casting a net into the sea; for they were fishermen. Then He said to them, “Follow Me, and I will make you Fishers of Men. They immediately left their nets and followed Him.”
[Matthew 4: 18-20]
Jesus called the 12 to be Fishers of Men. He directly told them, “follow Me and I will make you fishers of men.” But it wasn’t until three years later that Jesus told them….
“He said to them, Go into all the world and preach the gospel to all creation.” [Mark 16:15]
They didn’t actually become Fishers of Men until then. Three years later. And these three years weren’t like any other years… these were years where they talked, walked, fellowshipped and lived with the Savior. These were some intimate times with their Lord, the ultimate Fisherman.
I’ve got some dreams floating in my head. I’ve got some talents at my fingertips. I see some needs. And I’ve felt Gods voice saying that He’s got something for me.
But lately I’ve tried to rush Him…. “Well Lord, you called me to be this… AND????” And.. you haven’t finished your “three years”. You’re not prepared for this calling yet. You may not have learned enough patience, you may not know how to love like I do, you may not be strong enough for this, you may not be knowledgeable in this. In short…. you’ve got some preparation left to do, some time with ME.
When I think about it this way, and compare myself to the disciples, I feel like I’ve got a lot more than three years left! Although sometimes it’s hard to wait when you know where you are going [in their case.. to preach the gospel to all men], it’s also really awesome to know that the Lord of all wants to spend more time with you right now. [“And she had a sister called Mary, who also sat at Jesus feet and heard His word…. And Jesus answered her and said, “Martha, Martha, you are worried and troubled about many things. But one thing is needed and Mary has chosen that good part, which will not be taken from her.” ~ Luke 10: 39-41]
Jesus did use the disciples during this time, it’s not like they sat around. For goodness sake, they healed people and feed people and did other things for Christ, but their real calling didn’t come until later.
So for right now, I’m taking the steps He’s showed me. Learning to trust Him in the little things. And spending time with Him, preparing :-)  [Oh and also getting excited for everything else!]
Posted in faith, matthew, photographs, Reflections, scripture, water
Scroll To Top