Baseball is my favorite sport. I loved playing (well softball for me) and love watching it. From this time of year, until the middle of August I’m usually at about three games a week. Between two brothers and a sister that play, and covering the sport for the newspaper, and “just for fun” watching the college summer team play, I see *a lot* of ball. But I like it :D

This past game I decided to do something for myself, and not the paper, and shoot for the emotion of the game, and not necessarily “paper” or action shots. Let me know if I accomplished that :) 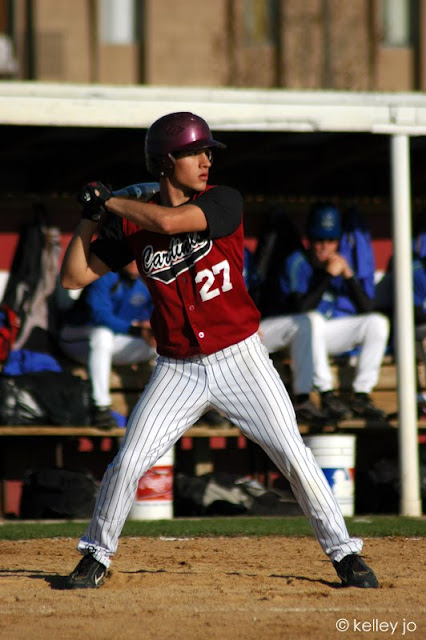 Our baseball team was 6-0 until this game. They got five runs behind in the fourth, and the score stayed the same for the rest of the game. It was a pretty intense last three innings.

Dylan Shequen books it to first after hitting a hard single. 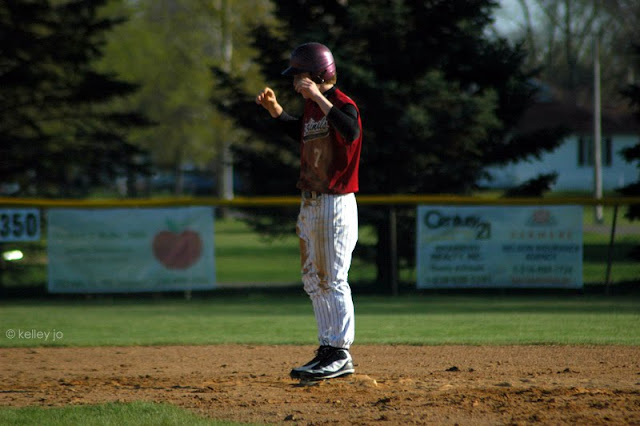 Gunner Johnson after stealing second base. 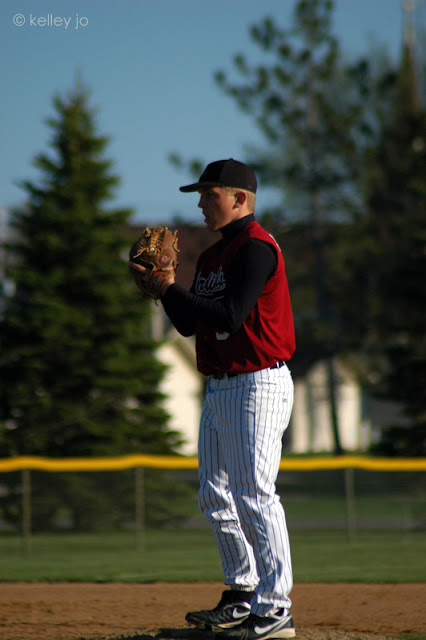 Jansson in for relief in the top of the fifth. 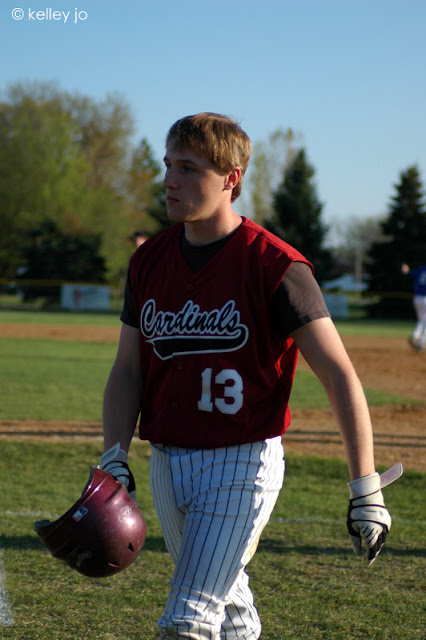 Centerfielder Trevor Smith after hitting a long hard ball to center that was caught in the bottom of the sixth.

Third baseman Chad Beebe on deck,  bottom of the seventh. 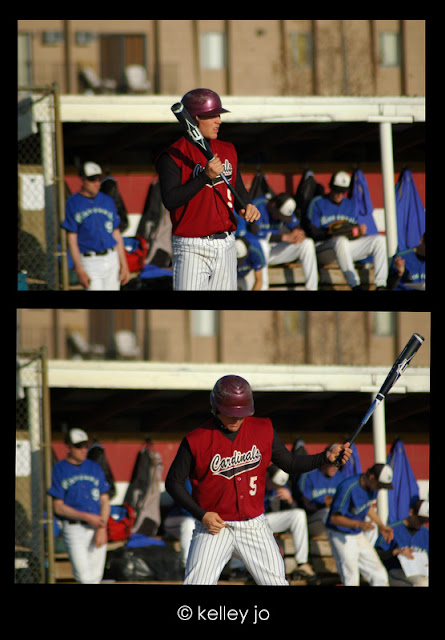 Jansson at the plate in the bottom of the seventh. Two outs. down by four. 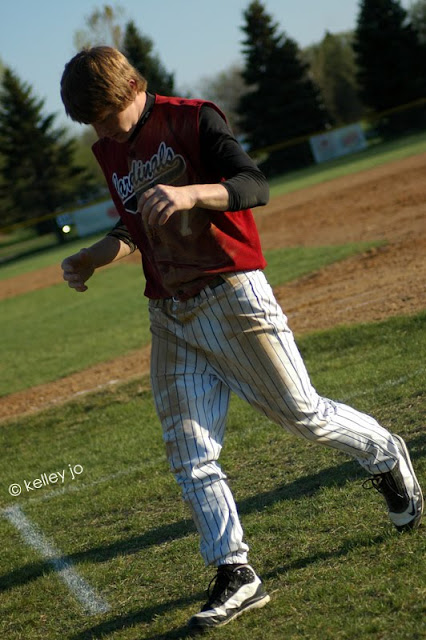 With Jansson on first from a walk, Gunner Johnson hits a hard ground ball, and dives into first just a second to late, and the game is over. Staples 5. Minnewaska 9. Undefeated no longer.
Posted in baseball, photographs, photos, sports
Scroll To Top