Last week Junction122 hosted a 24 hour prayer, focused on the young adults in five communities: Brainerd, Bemidji, Duluth, St. Cloud and Fargo/Moorhead. I didn’t take many pictures, because of course I was praying ;) but here are a few I snapped with my phone, along with something I wrote up to give people ideas to pray. Keep praying! 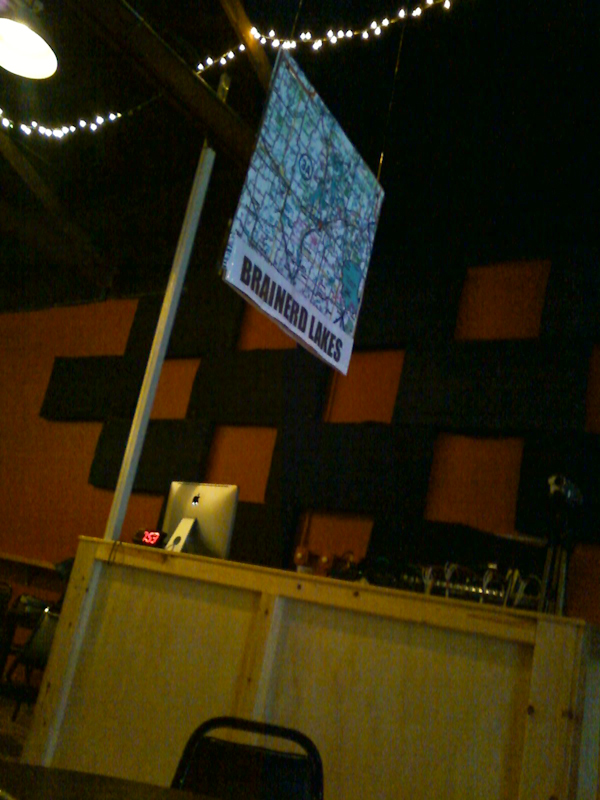 The five communities we are lifting up make up over 14 percent of the entire Minnesota population. Just those five cities could make a huge impact in our state, it only takes a little salt to season and a small light to break the darkness.

“You are the salt of the earth, but if the salt looses its flavor how shall it be seasoned? You are the light of the world. A city that is set on a hill cannot be hidden.” {Matthew 5:13,14}

For a forsaking of flesh, the temptations and pulls of this world and the focus on self, and an increasing desire for the things of God; for an overwhelming hunger and thirst for righteousness, that they would refuse to be conformed to this world. “If then you were raised with Christ, seek those things which are above, where Christ is, sitting at the right hand of God. Set your mind on things above, not on things on the earth. Therefore put to death your members which are on the earth; fornication, uncleanness, passion, evil desire, and covetousness… you have put off the old man with his deeds and have put on the new man who is renewed in knowledge.” {Colossians 3:1-2,5,9-10} {Romans 12:2}

For a true maturity and desire for more of what God would have for us. “For though by this time you ought to be teachers, you need someone to teach you again the first principles of the oracles of God; and you have ocme to need milk and not solid food.. solid food belongs to those who are of full age, that is those who by reason of use have their senses exercised to discern both good and evil.” {Hebrews 5:12,14} 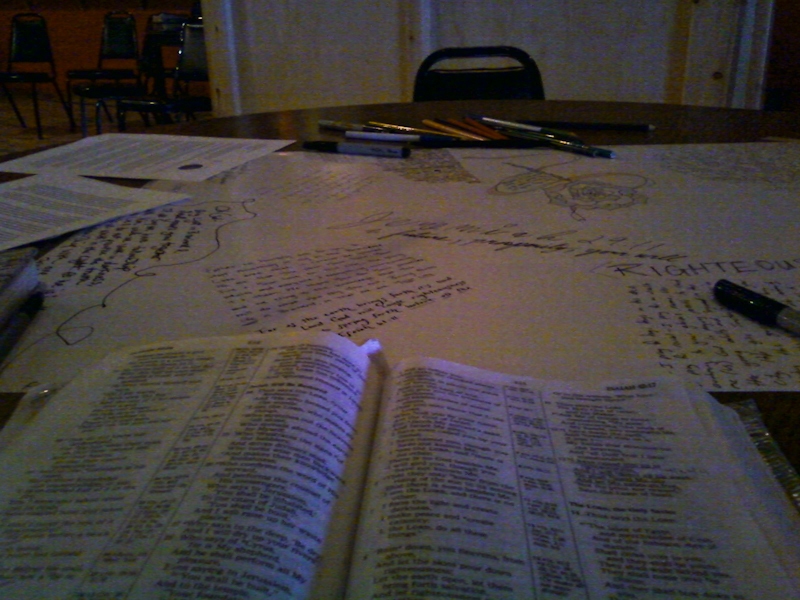 Against complacency, lukewarmness and inaction. That the young adults wouldn’t sit on the sidelines and complain, but that they would become people of prayer and action and realize that we need the entire body to accomplish what God is calling us to do. That they wouldn’t just settle, but that they would constantly be striving towards righteousness. “I know your works, that you are neither cold nor hot. I could wish you were cold or hot. So then, because you are lukewarm, and neither cold or hot, I will spew you out of My mouth.” {Revelation 3:15-16} {1 Corinthians 12:12}

That they would ome to know and rest in their identity as children of God, and grasp the fullness of what that means. “For as many as are led by the Spirit of God, these are the sons of God. For you did not receive the spirit of bondage again to fear, but you received the Spirit of adoption by whom we cry out, ‘Abba Father’. The Spirit Himself bears witness with our spirit that we are children of God.” {Romans 8:14-16} {Isaiah 61} {John 15:15}

For a great desire and hunger for the truth, and no acceptance of the lies of philosophies of man. Especially for the college campuses, where young people are surrounded by different philosophies and ideas that encourage them to find their “own truth”. That the Christians would be unsatisfied with lies and develop a conviction of the truth of God’s word. That they would walk boldy and live out the things that they believe with conviction of heart and mind. “Beware les anyone cheat you through philosphy and empty deceit, according to the traditions of men, according to the basic principles of the world, and not according to Christ.” {Colossians 2:8} {Ephesians 4:14}

For a deeper desire to know the ways of God, and for the knowledge of God. That they wouldn’t just stop at the knowledge of salvation, but that they would keep seeking and asking for wisdom and an understanding of God’s character, ways and laws. “Now give me wisdom and knowledge, that I may go out and come in before this people; for who can judge this great people of Yours?” {2 Chronicles 1:10}

For a bigger perspective and understanding of our role as followers of Christ. That they would begin to grasp the depth and greatness of His plan for this earth and their inheritance as believers. That He would put in them a warrior spirit, and open their eyes to the battle and the supernatural. “Thus says the Lord to His anointed, to Cyrus, whose right hand I have held – to subdue nations before him, and loose the armor of kings, to open before him the double doors, so that the gates will not be shut: I will go before you and make the crooked places straight; I will break in pieces the gates of bronze and cut the bars of iron. I will give you the treasures of darkness and hidden riches of secret places, that you may know that I, the Lord, who call you by your name, Am the God of Israel.” {Isaiah 45:1-3} 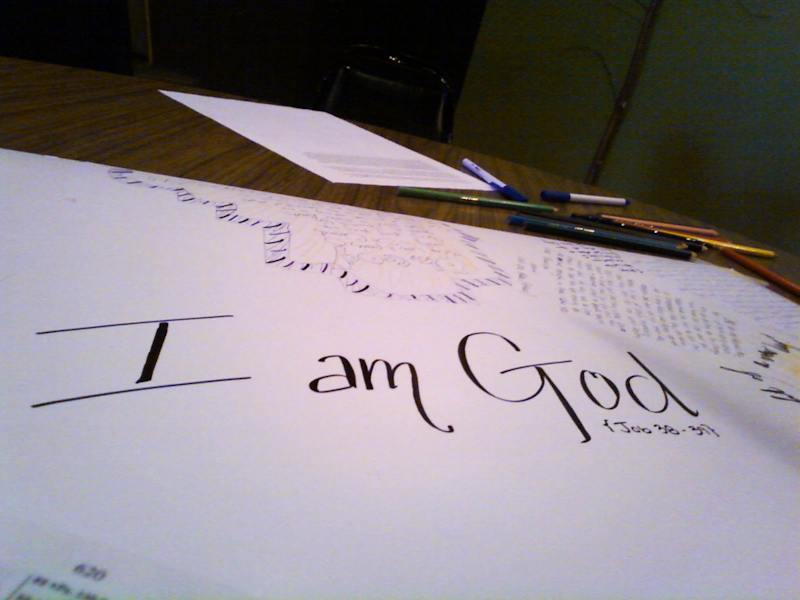